So in addition to researching alternative treatments I am also looking at success rates of chemotherapy for breast cancer. Gotta admit, I am a wee bit less than enamored with what I am finding.

According to the table below and the report from the Royal College of Radiologists which this table comes from, we are talking about a 1.4% success rate for chemotherapy in breast cancer.  True this report is from 2004 – welcome to the cancer number data chaos game.  Much of the data is outdated.

Now, I am not gonna deny that the 9% increase in survivability was not exactly exciting, especially considering all the side effects of chemotherapy, but a bestie who is former military pointed out: “It takes your survivability from minority to majority.  I took gear into fights that improved my survivability by 3%.  It’s all worth it.”

Point – counter point.  Might have just been bested by a bestie!  🙂  Valid point and worth seriously pondering. 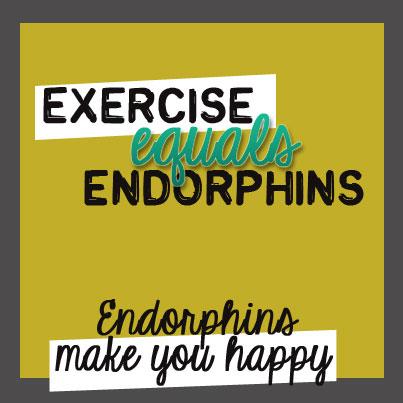 Also heard from the folks at Hope4Cancer today, will follow up with them tomorrow.  Also decided I am getting well enough to figure out exercising again.  I miss the endorphin rush!